Top companies as voted on by readers of The Journal Record were announced during an awards celebration at the Cowboy and Western Heritage Museum on June 20th. For three consecutive years, Alert 360 also has been named a “Best Places to Work in Oklahoma,” an annual list created by Best Companies Group to recognize companies that excel in creating quality workplaces.

“We’re extremely honored that readers of The Journal Record recognized Alert 360 as their top home security company out of so many choices,” said Richard Ginsburg, president and CEO of Alert 360. “As an Oklahoma-based alarm monitoring, home security, and home automation provider, we’re thrilled that our home-state customers selected us as a top provider. We will work diligently to continue making our fellow Oklahomans proud, adding innovative home security options, such as our Alert 360 smart home security cameras, and growing the number of locations we serve throughout the country from our home base in the Sooner State.”

Local Alert 360 security employees are bonded, fingerprinted, insured, drug tested, and licensed by the state of Oklahoma. Alert 360 security consultants are experts in designing home security systems from the basic to the most complex and custom solutions. The company also offers a leading Alert 360 Authorized Alarm Dealer Program.

About Alert 360
Founded in 1973 in Tulsa, Okla., and evolving from Guardian Security Systems and Central Security Group, Alert 360 is one of the nation’s oldest-licensed alarm monitoring providers. Today, the company is the fifth largest provider of monitored security and smart home solutions to homes in the United States. Alert 360 operates a monitoring and customer service center in Tulsa, Okla., and has offices in 17 cities. The company has achieved Five Diamond alarm monitoring designation and was named a 2016 Inc. 5000 “Fastest-Growing Privately Held Company in America” and a “Best Places to Work in Oklahoma” in 2016, 2017 and 2018.

See other Alert 360 news and articles:

The Alert 360 blog is recognized as a top 10 home security Blog post in the nation!

How to Use Home Security Systems, Mobile Apps to Keep Children, Elderly Safe 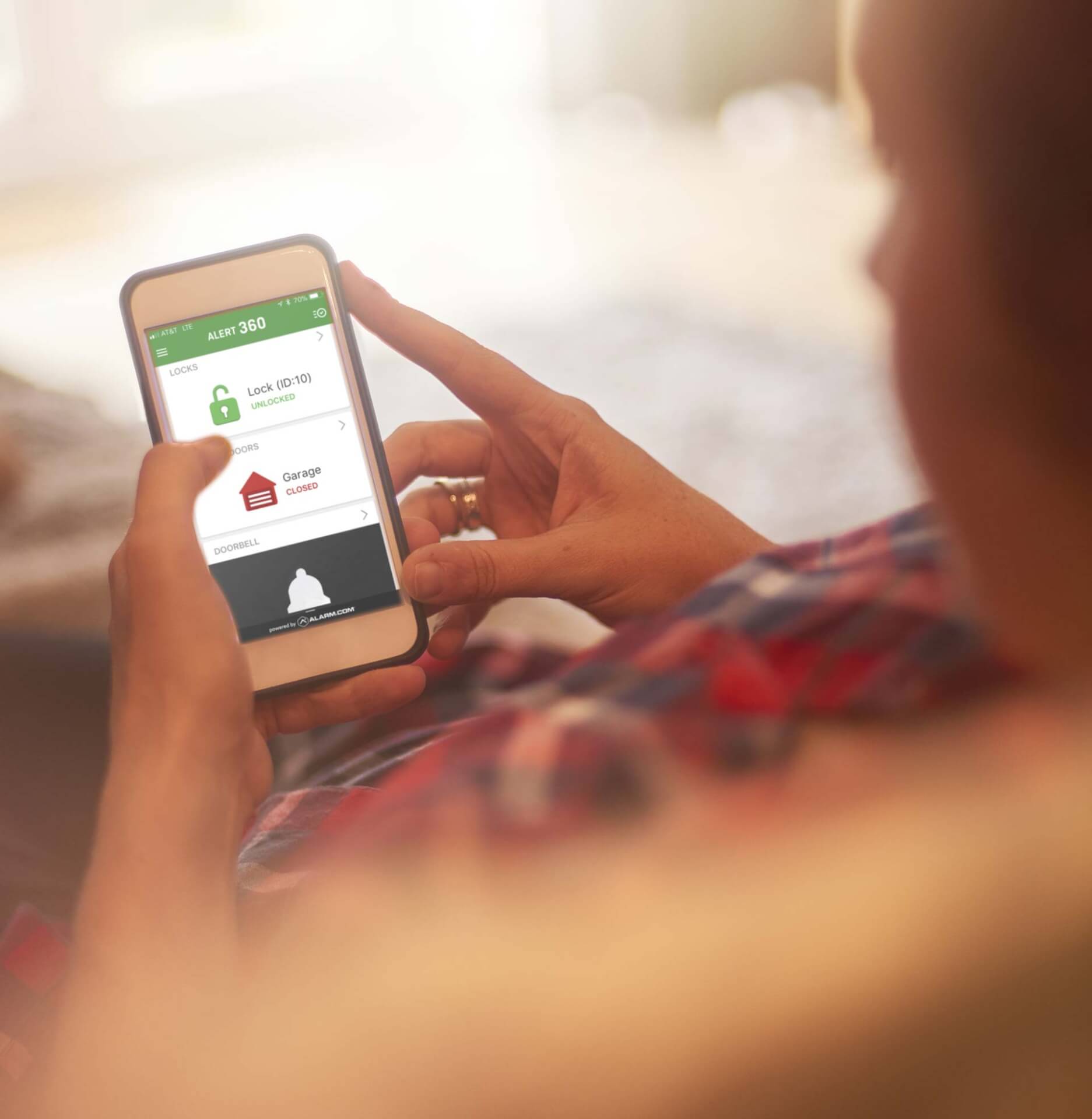